This week we have set provocation areas up for the children to investigate and they have led their own learning with this. One of the areas we set up was with lots of different vegetables and cocktails stick to see just what the children would do with them. There has been so many models made this week!.Very interesting aliens, faces people and animals. Using this the children have been able to use numeracy – counting out what they need, language – describing their interesting models and social awareness- sharing and being helpful to each other, thinking and planning and communication with each other. There has also been lots of talk about healthy choices and snacks we should eat. They have also had to be careful of the “Jaggy sticks” Communication and learning from each other has been really amazing and they have gained a great deal while enjoying this experience.

Other play has been in the sensory area- Leaving corn flour in dishes and water in jugs they have been able to mix their own versions of Gluck and have managed this really well, though there has been some very messy play!

We have also started our Recognition wall with the children. This has been very successful and we already have some children on the wall. This is a good way to help the children to understand what is expected of them. To be kind to one another, to be thoughtful to others to be helpful and above all take care of our nursery and each other. Once they are on the wall though, we have explained that it is important to maintain this and to stay on the wall! We have put the children’s photos on stars and had a chat about where we would see stars. This has prompted lots of talk about stars, rockets and planets so we have taken down the tree and replaced this with planets that the children have made using paints and colour mixing. Please take a look at the display when in nursery. I’m sure if your little one is on the board they will lead you to it!

We have also been learning a new song

I know the planets how about you.

I know the planets how about you

I know the planets how about you

Let’s say their names together

Jupiter, Saturn among the stars

Uranus, Neptune and Pluto too all spin around in space that’s true.

Ours is earth its number three its atmosphere is just right for me.

We have explained that Pluto is no longer classed as a planet and is called a dwarf planet but we liked Tiny Pluto so kept it in the song! 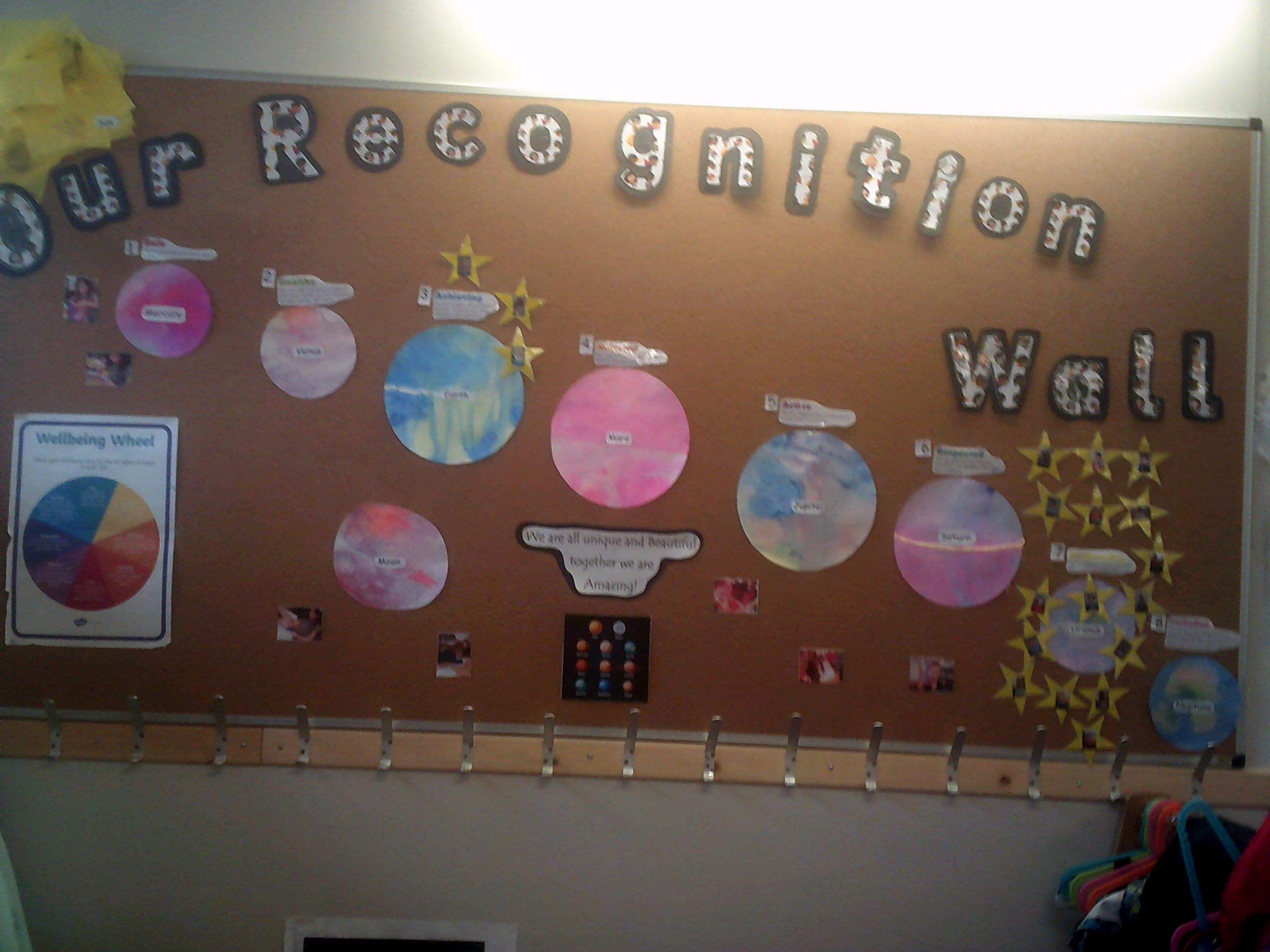 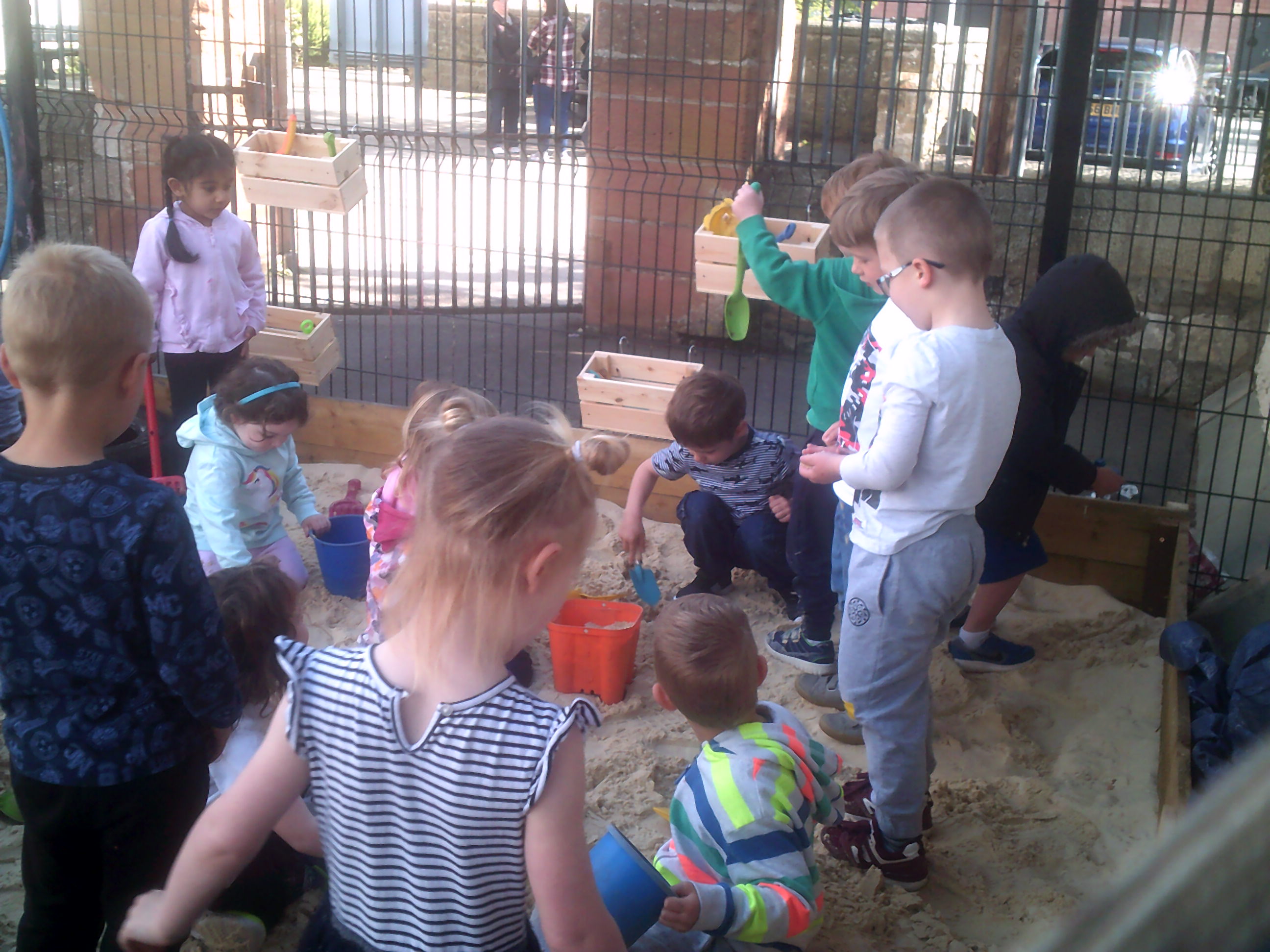 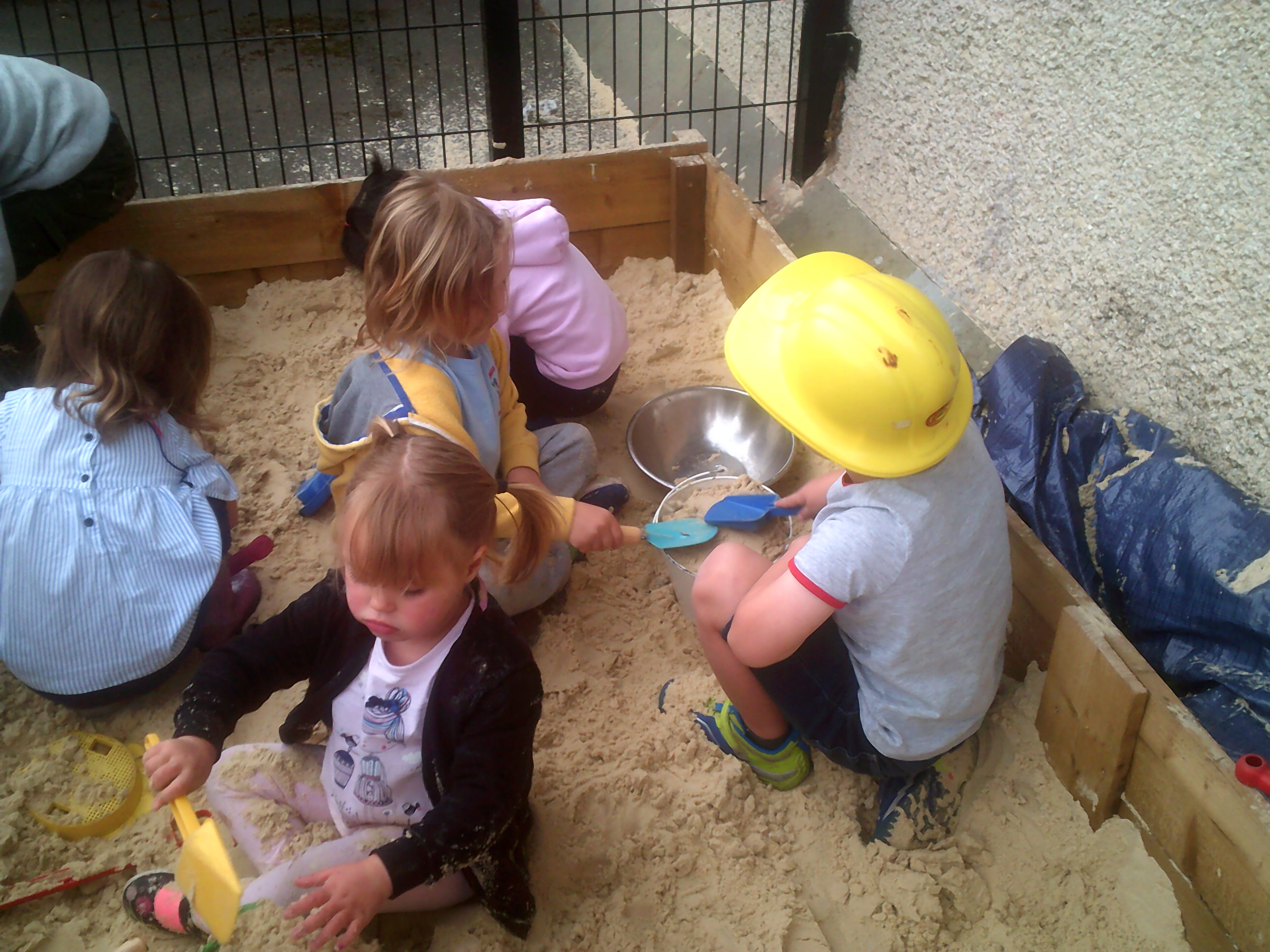 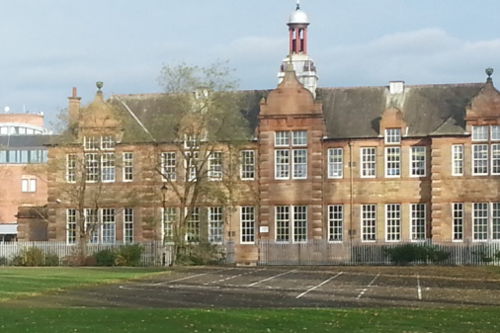 Information about the Transition for ELC pupils to P1 this year.

This Week in Early Years.